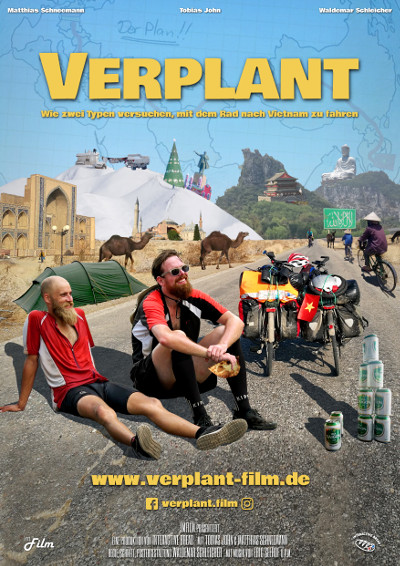 How two guys try to cycle from Germany to Vietnam

In theaters on May 13th (Germany)

They're untrained, unstoppable and full of verve — Otti and Keule want to go from Heiligenstadt in Central Germany along the Silk Road to Ho Chi Minh City (Saigon) in Southern Vietnam. All by bicycle. Fairly out of shape they start heading east with their brand new bikes during the record-breaking summer of 2018. 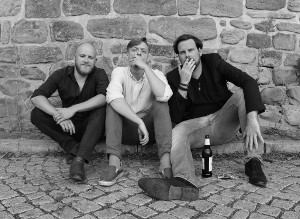 In 2008 the four of us set out to cross half of Europe by bicycle. Four months and more than 8,000 kilometers later, the three of us arrived back home. After accomplishing this tremendous feat, we awarded ourselves the well deserved name "Manpower Express".

Ten years later we went one step further and cycled from Germany to Vietnam.

In 2020 we founded the movie production company Interactive Bread. 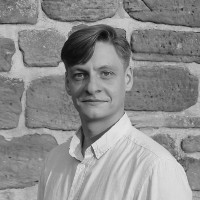 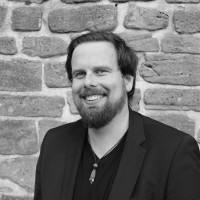 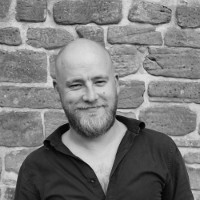 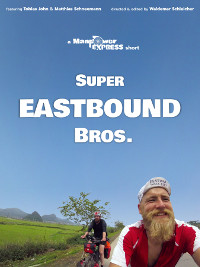 Waldemar magnificently answers the question whether it's possible to squeeze a ten months long journey into a twenty minute short film. 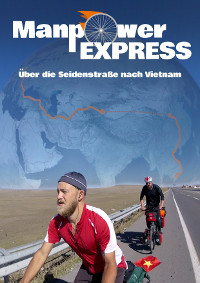 To Vietnam Along The Silk Road

13,000 kilometers and ten months on the bicycle. Matthias and Tobias film themselves with a camera on their tour from Germany to Vietnam — and Waldemar produces a web series with 45 episodes and a total runtime of more than eight hours.

To unsubscribe from the newsletter, just send a short message to newsletter@manpower-express.com.